The first of these was granted for the use and structural adaptation of a mobile home as a permanently fixed dwelling under the ‘four year’ rule.  Commonly, obtaining a lawful development certificate for the unauthorised siting of a mobile home requires ten years lawful use to be demonstrated as it is not a building. However, in this case four years was the appropriate timescale and, with the aid of various legal cases and supporting evidence, we were successfully able to demonstrate that the mobile has been adapted to become a dwelling and was sufficiently fixed to the ground and therefore no longer fell within the definition of a caravan.  Accordingly, the Council were satisfied that it could be considered a building and therefore the four year rule from immunity applied.

The second lawful development certificate on the site was more straightforward. Structural works where undertaken to an outbuilding on the site known as The Chalet. This was subsequently privately let as a separate dwelling, which had been in continuous use for over four years. In making their assessment, the Council were, on the balance of probabilities satisfied, with the evidence and sworn statement we provided. As a result the certificate was issued. 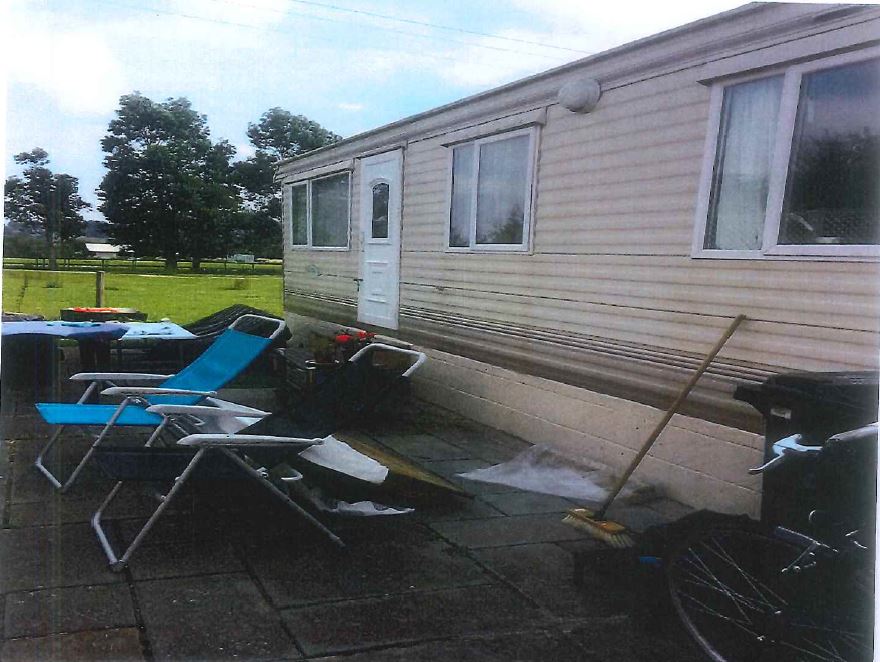 Your message will be transferred to our admin team who will pass it onto one of our Chartered Town Planners.
 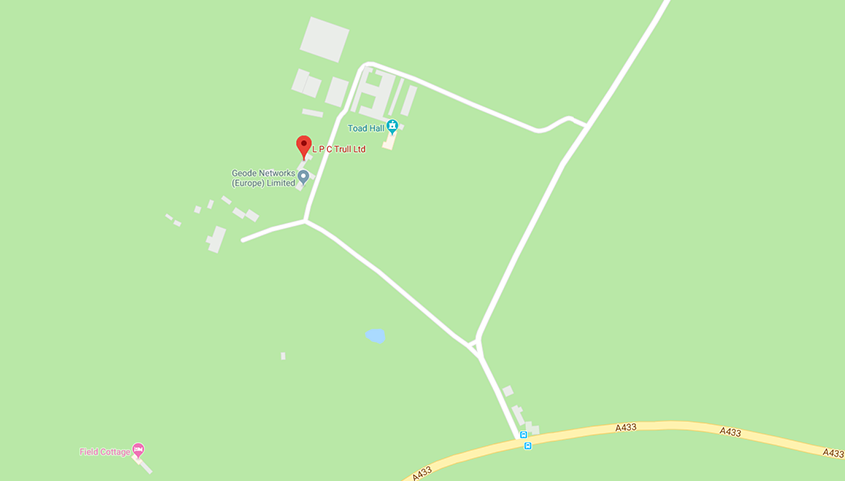