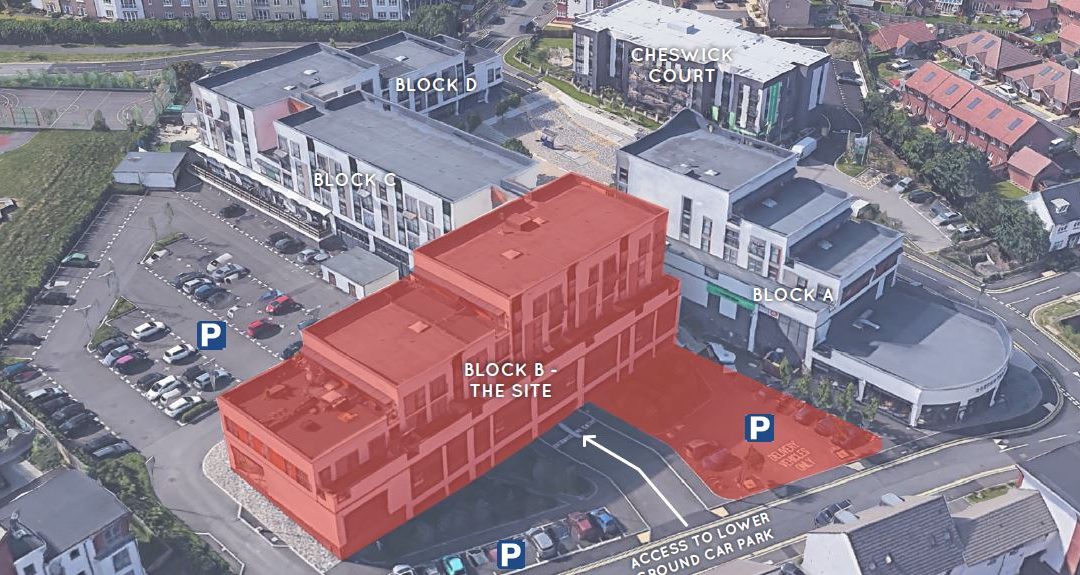 The Inspector allowed the appeal and in granting Planning Permission concluded on the first issue that in the absence of any clear evidence to the contrary, there was no reason why the range of proposed room sizes should be considered inadequate.

Additionally, with regard to the living conditions of existing occupiers of flats above, the Inspector found that the proposed flats would occupy vacant space within which a wide range of potential uses has otherwise been approved. These span the former use classes A1-A5, D1 and D2, thus providing broad potential for uses which could generate significant levels of both movement and noise, including late into the evening. Therefore, the overall potential for disturbance of occupants of flats above would be far greater than the proposed student accommodation.