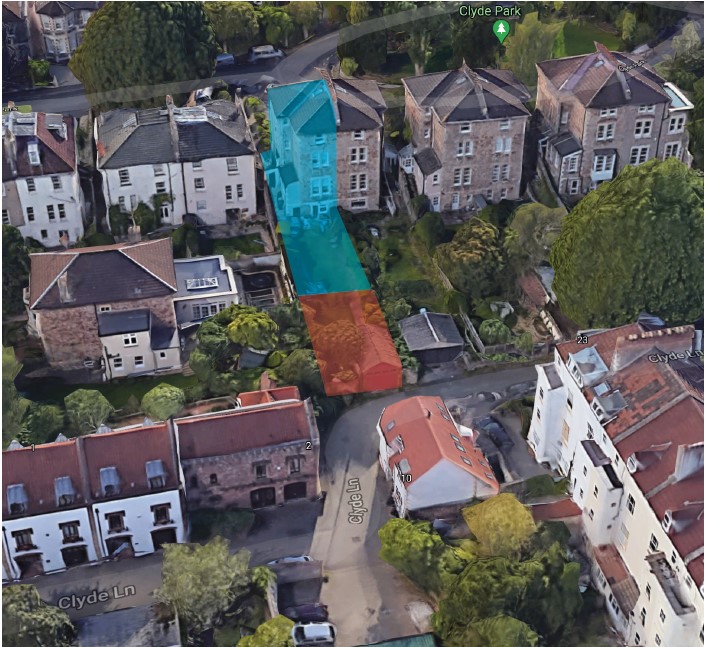 LPC (Trull) Ltd have successfully won an appeal for the demolition of an existing garage and the erection of a two-bedroom two storey mews house, to be located at the rear of a large townhouse within the Cotham and Redland Conservation Area in Bristol.

The application was originally recommended for approval by planning officers at Bristol City Council. However, it was referred to the Planning Committee where the recommendation for approval was overturned by Members who refused the application on the grounds of the effect on the street scene and the character and appearance of the area.

Following this refusal, LPC (Trull) Ltd were instructed and lodged an appeal via the written representations’ procedure. A convincing case was presented to the Inspector and was successful.