Is 63 years too long to complete a development? 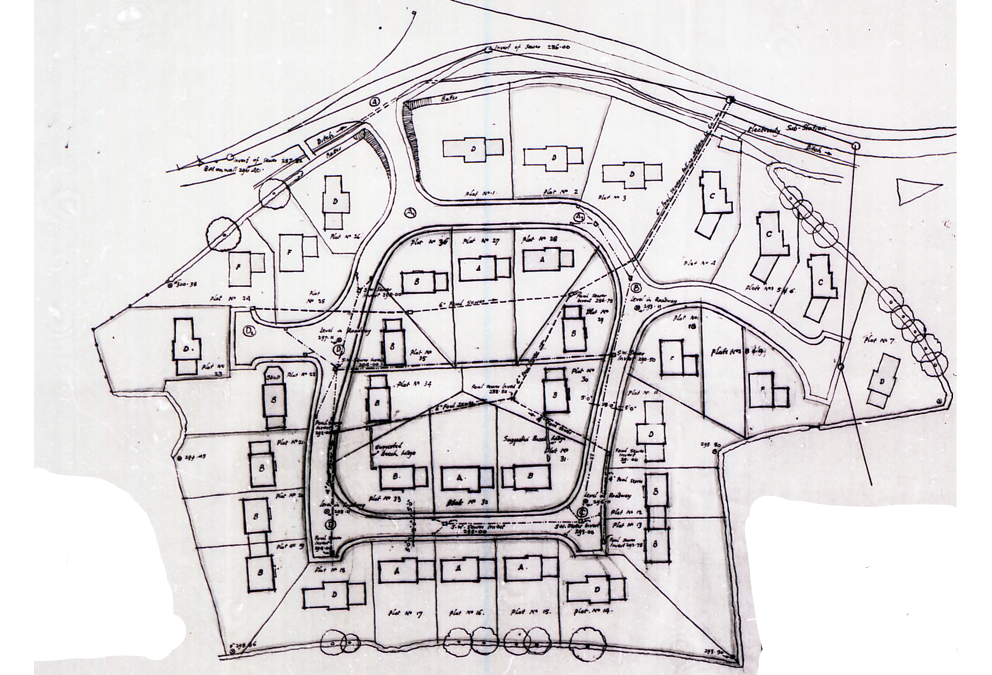 Despite it taking nearly 9 months to negotiate to fruition we are very pleased to have obtained a Certificate of Lawfulness to erect a new dwelling on a rural housing estate in the village of Hankerton, in Wiltshire.

In this very rural location new build housing would normally be resisted. Planning permission though had been originally granted for new residential development in 1959, in Outline, and then eventually the house details were approved in 1971/2 for 35 houses, reflected by the plan extract below.

Following painstaking research through the Council’s disparate archives, and with several helpful inputs from the Council’s own archivist, we were able to unearth the above layout and show a paper trail sufficiently clear, so it was agreed by the Council that one property on the layout plan had not been constructed at the same time as the rest of the estate. Although that was half a century ago the intention, and thus legal right, to complete the overall development and therefore build a new dwelling on the large garden purchased as one plot, did not require a new permission. The commencement of the development had kept the entire approval alive, notwithstanding the passage of time and intervening garden use of the land in question in association with another property.